It looks like Twitter is soon going to be getting into ecommerce after it’s “buy now” button was seen in user timelines.

In late June, a “buy now” button appeared alongside tweets containing links to products sold through Fancy, an online shopping site, Recode reported; an unnamed source said that tapping on the button led users to a checkout page. The feature is no longer working. 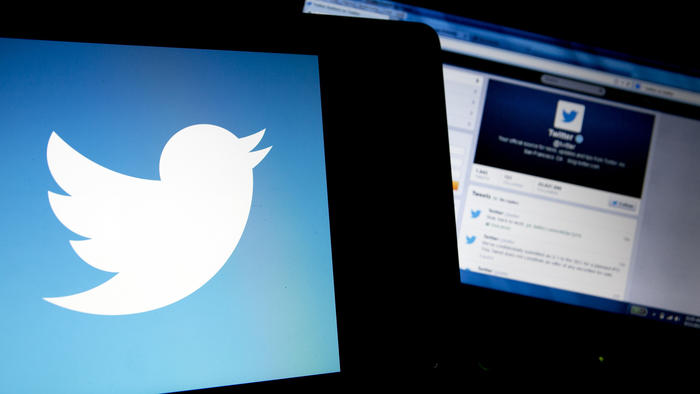 This isn’t the first time a “buy now” button has been rumored for the service. A Wall Street Journal report from April claimed that multiple ad types were on the way for Twitter, including shoppable Twitter ads.

The “buy now” button appears to be similar to the “Download” button that shows up in app-install ads. That same WSJ report said Twitter is also testing a “click-to-call” button that would connect users with the company that published the tweet.

This isn’t the first time Twitter has dabbled with e-commerce.

In May, Twitter teamed up with Amazon.com to make it possible for users to add products to their Amazon shopping carts through tweets. To do so, users respond with “#AmazonCart” to tweets containing links to products from the online retailer.

If Twitter does add in-tweet purchases, it would follow another major social network in adding shopping to its platform. In 2012, Facebook added an e-commerce feature by making it possible for users to buy and send gifts to one another. Users can send gifts at any time, but on users’ birthdays, Facebook highlights the feature to users’ friends, suggesting that they send something.

This glimpse at the button implies that shoppable tweets may be on the way, although there is no known timetable.

What do you think about buying things directly from Twitter? Will your business take advantage of a “buy now” button if it becomes available?