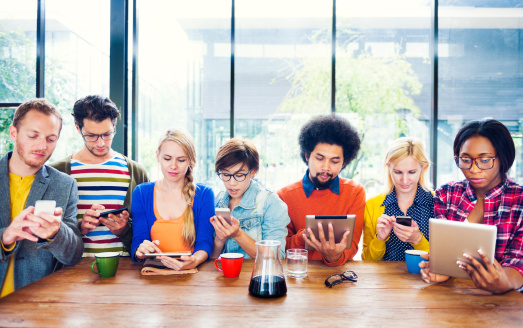 It acts differently too. Natively uploaded video autoplays in your news feed. This allows you to capture your viewers attention much more easily since the movement from the video will likely give them pause to stop and check out what’s happening.

2. Check Your Links On Your Mobile Device
The most important reason: mobile usage is high among Facebook users. 40% of Facebook’s users them use the social network on mobile devices only.

It’s also important to check your links on your mobile device because Facebook’s latest algorithm update detects the quality of the links you share.

Since August, when Facebook has been cracking down on click-baiting, So, the platform’s news feed algorithm has been tracking “how long people spend reading an article away from Facebook.”

3. Share Your Content More Than Once
Far too often, brands are only sharing great information on their feed one time. Essentially it quickly will live and die on your news feed.

On Facebook, a very tiny percentage of your fans see the posts you share. This has a lot to do with time zones and, of course, the fact that the news feed is more competitive than it’s ever been. So share your great content more than once to ensure people are seeing it!

Facebook will always continue to make changes to their algorithms. It’s how you respond to Facebook’s latest algorithm update that matters most!